Muay Thai (Thai boxing) is a Thai combat sport that includes both stand-up striking and various clinching techniques. In Thailand, it is sometimes referred to as “the art of eight limbs”, since there is an emphasis on the fists, elbows, knees, and shins.

A practitioner of Muay Thai is called a nak muay.

Muay Thai is similar to several other styles developed in the region, such as Cambodia’s Pradal Serey, Malaysia’s Tomoi, the Lethway of Mayanmar/Burma, and the Muay Lao of Laos. 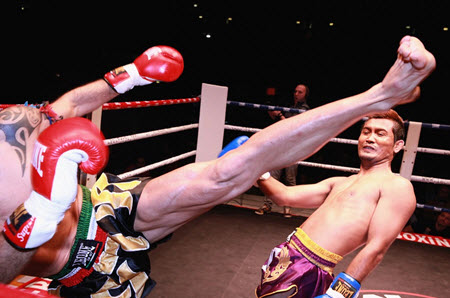 For many tourists, visiting the arena to watch some Muay Thai is enough, but there are also those who come to Thailand specifically to train with local Muay Thai trainers and even participate in competitions.

According to a survey carried out in 2016, over 11,200 visitors from Great Britain had come to Thailand to take Muay Thai classes. That same survey also identified roughly 6,800 Australians and 5,850 French nationals who were here for the same purpose, plus sizeable Muay Thai visitor groups from countries such as Germany, Sweden, Russia, Denmark, Japan, New Zeeland, and Spain.

For foreigners, the main hotspots for Muay Thai classes are Phuket, Bangkok and the Surat Thani province.

Where can I watch a match of Muay Thai in Thailand?

Muay Thai matches are held in many different parts of the country, at various levels, but the two main arenas for major events are the Rajadamners Stadium and the Lumpini Stadium, both located in Bangkok. The stadium champions for Rajadamners and Lumpini, respectively, are generally held to be the best Muay Thai fighters in their weight class.

Rajadamners hosts both female Muay Thai contests and males ones, while Lumpini – for superstitious reasons – still only allow male fighters.

Until the 20th century, there were no nationwide set of rules for the sport and it was known under several different names, such as Toi Muay or simply muay (boxing). Muay Boran (“ancient boxing”) is an umbrella term used for the unarmed martial arts of Thailand prior to the introduction of modern equipment and rules in the 20th century. In English, it was usually referred to as Siamese-Style boxing.

Back in the days, Muya Boran was used in actual warefare, e.g. by the famous 18th century warrior Nai Khanomtom who fought on the side of Siam against the Konbaung Dynasty of Burma.

In addition to being used by the military, Muya Boran has a long tradition as a spectator sport in Thailand, especially during local festivals and celebrations, including those tied to Buddhist temples.

Muay khat chueak was a spectator event where Muay Boran fighters fought each other wearing lengths of hemp rope around their hands of forearms. (This was a contrast to normal Muay Boran fights, since the participants in normal fights were completely bare-fisted.)

King Rama V (reign: 1868-1910) took a great interest in Siamese-style boxing, and did for instance have boxing contests at his son’s funeral in 1909.

In 1921, during the reign of King Rama VII, a permanent ring for both Thai and British Boxing events was established at the Suna Kulap College. Two years later, the Suan Sanuk Stadium was built near Lumpinee Park.

King Rama VII pushed for the creation of a nationwide rulebook for Muay Thai. It was also during this reign that professional referees were introduced, along with the practice of timing rounds by kick. 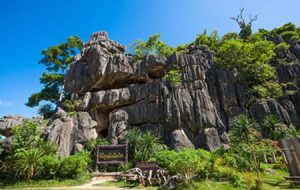 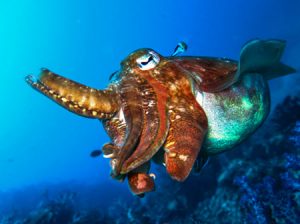 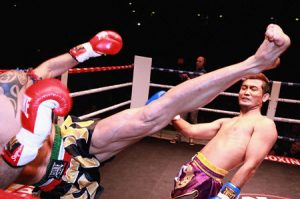 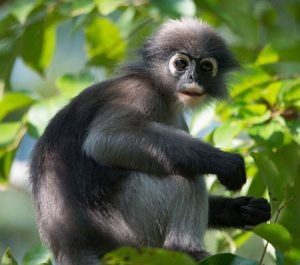 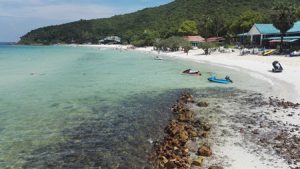 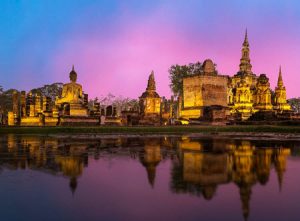 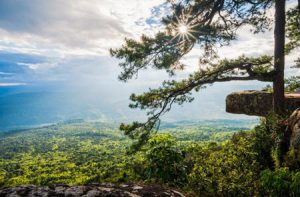